Role: Doctor.
Profile: Andrew has worked at Blackwood Health Centre since 2006. He has had a varied career, qualifying as a doctor in Cardiff, then working as a psychiatrist in the Maudsley Hospital in London. He moved to Nottinghamshire to become a GP and did a stint as a research doctor in Southampton, before working as a doctor in the outback of South Australia (where he was also a registered Opal Miner!) He moved to Staffordshire in 2002, and joined Blackwood health Centre in 2006. He worked as a senior lecturer in Staffordshire University until 2018, and currently works as a trainer of new GPs and as a GP Appraiser – one of the doctors who reviews doctor’s educational development each year. He has two young children and was shocked to discover how much he still had to learn when they were born! 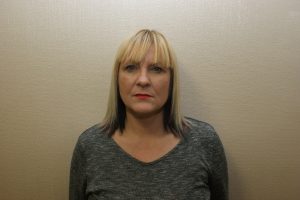 Role: Practice Manager
Profile: Kerry Haldron has taken over the role of Practice Manager from Susan Howell in July 2014 who recently retired. Kerry has a vast amount of experience having worked in General Practice for over 25 years. She is happily married with two children, three grandchildren and Jessica her Staffordshire Bull Terrier 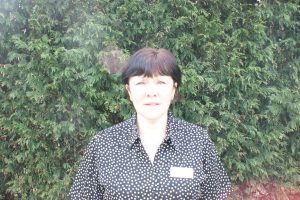 Role: Assistant Manager
Profile: Lindsey joined the practice as a Receptionist in July 2010 she is now Reception Manager and controls staff absence, GP and Staff Rotas and the organisation of the reception team. 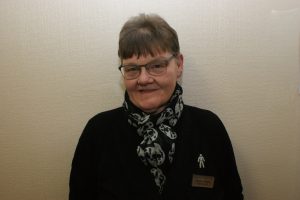 Wendy joined us as an experienced receptionist in August 2018, she is the front face of reception. She deals with reception on a daily basis.

Role: Nurse
Profile: Ean Ean joined the practice in October 2010 with a dual role as an Administrator and Procurement Officer

Hayley also joined us this year (2019) she is responsible for all back office. Including referrals, scanning, enquiries, coding etc, she also helps out on reception.

Paige helps out on ad-hoc basis at the practice. She undertakes Diabetes, COPD, ECGs, Suture and clip removal, Health Checks, Ear Irrigation etc, Flu, Pneumonia, Shingles, B12 Immunisations. She has currently obtained an ARTP in spirometry.